Title Recommendations based on Peter Lyman 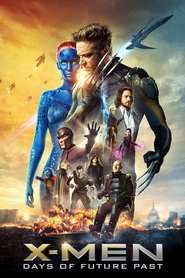 X-Men: Days of Future Past

The ultimate X-Men ensemble fights a war for the survival of the species across two time periods as they join forces with their younger selves in an epic battle that must change the past – to save our future. 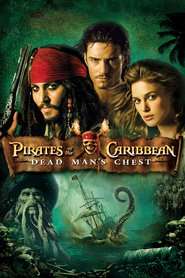 The high-seas adventures of happy-go-lucky troublemaker Captain Jack Sparrow, young Will Turner and headstrong beauty Elizabeth Swann continues as Sparrow works his way out of a blood debt with the ghostly Davey Jones, he also attempts to avoid eternal damnation. 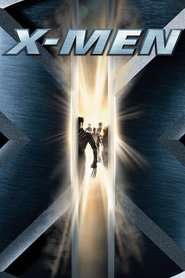 Two mutants, Rogue and Wolverine, come to a private academy for their kind whose resident superhero team, the X-Men, must oppose a terrorist organization with similar powers. 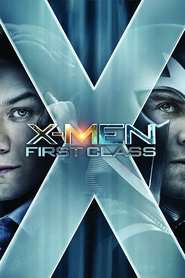 Before Charles Xavier and Erik Lensherr took the names Professor X and Magneto, they were two young men discovering their powers for the first time. Before they were arch-enemies, they were closest of friends, working together with other mutants (some familiar, some new), to stop the greatest threat the world has ever known. 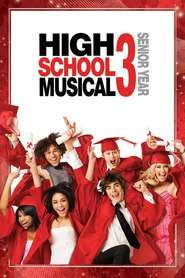 It's almost graduation day for high school seniors Troy, Gabriella, Sharpay, Chad, Ryan and Taylor ― and the thought of heading off in separate directions after leaving East High has these Wildcats thinking they need to do something they'll remember forever. Together with the rest of the Wildcats, they stage a spring musical reflecting their hopes and fears about the future and their unforgettable experiences growing up together. But with graduation approaching and college plans in question, what will become of the dreams, romances, and friendships of East High's senior Wildcats? 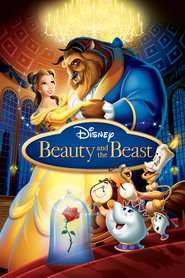 Beauty and the Beast

Follow the adventures of Belle, a bright young woman who finds herself in the castle of a prince who's been turned into a mysterious beast. With the help of the castle's enchanted staff, Belle soon learns the most important lesson of all -- that true beauty comes from within. 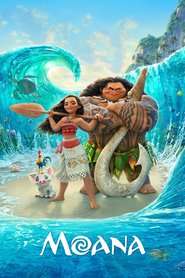 In Ancient Polynesia, when a terrible curse incurred by Maui reaches an impetuous Chieftain's daughter's island, she answers the Ocean's call to seek out the demigod to set things right. 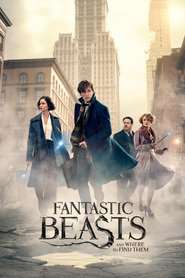 Fantastic Beasts and Where to Find Them

In 1926, Newt Scamander arrives at the Magical Congress of the United States of America with a magically expanded briefcase, which houses a number of dangerous creatures and their habitats. When the creatures escape from the briefcase, it sends the American wizarding authorities after Newt, and threatens to strain even further the state of magical and non-magical relations. 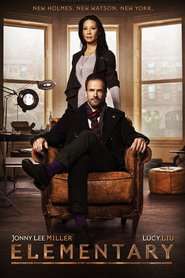 A modern-day drama about a crime-solving duo that cracks the NYPD's most impossible cases. Following his fall from grace in London and a stint in rehab, eccentric Sherlock escapes to Manhattan where his wealthy father forces him to live with his worst nightmare - a sober companion, Dr. Watson. 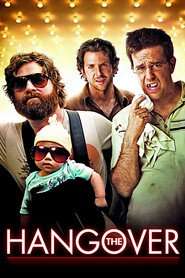 When three friends finally come to after a raucous night of bachelor-party revelry, they find a baby in the closet and a tiger in the bathroom. But they can't seem to locate their best friend, Doug – who's supposed to be tying the knot. Launching a frantic search for Doug, the trio perseveres through a nasty hangover to try to make it to the church on time. 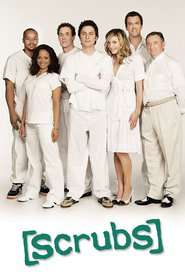 In the unreal world of Sacred Heart Hospital, John "J.D" Dorian learns the ways of medicine, friendship and life. 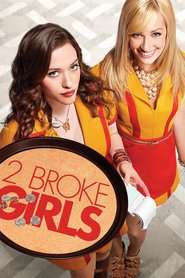 The misadventures of financially poor roommates Max Black and Caroline Channing, and their efforts to start a cupcake business. 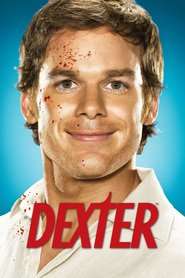 Dexter is an American television drama series. The series centers on Dexter Morgan, a blood spatter pattern analyst for 'Miami Metro Police Department' who also leads a secret life as a serial killer, hunting down criminals who have slipped through the cracks of justice. 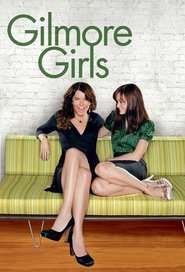 Gilmore Girls is an American comedy-drama series created by Amy Sherman-Palladino, starring Lauren Graham and Alexis Bledel. On October 5, 2000, the series debuted on The WB to widespread critical acclaim and remained a tent-pole to the WB until it was cancelled in its seventh season, ending on May 15, 2007 on The CW. The entire series has been released on DVD, as well as on iTunes. The show follows single mother Lorelai Gilmore and her daughter, also named Lorelai but who prefers to be called Rory, living in the fictional town of Stars Hollow, Connecticut, a town filled with colorful characters, located approximately 30 minutes from Hartford, Connecticut. Ambition, education, and work constitute part of the series' central concerns, telling Lorelai's story from pregnant teen runaway and high school dropout to co-owner and manager of the Dragonfly Inn. Rory's transition from public school to the prestigious Chilton is similarly followed, exploring her ambition to study at an Ivy League college and to become a foreign correspondent. The show's social commentary manifests most clearly in Lorelai's difficult relationship with her wealthy, appearances-obsessed parents, Emily and Richard Gilmore, and in the interactions between the students at Chilton, and later, Yale University. 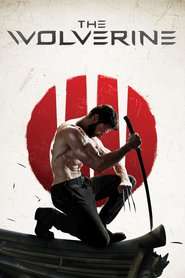 Wolverine faces his ultimate nemesis - and tests of his physical, emotional, and mortal limits - in a life-changing voyage to modern-day Japan.