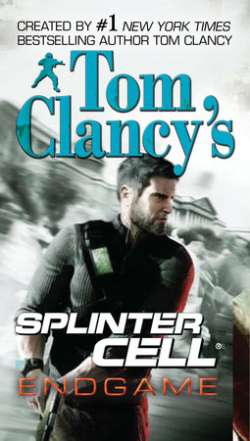 The National Security Agency's top-secret initiative to protect the United States from potential threats has been dubbed the Third Echelon. It deploys a lone field operative. He is sharp, nearly invisible, and deadly. And he has the right to spy, steal, destroy, and assassinate to protect American freedoms.

His name is Sam Fisher. He is a Splinter Cell®Third Echelon.

Operative Fisher knows that several disastrous missions have depleted the ranks of the Splinter Cells. What he doesn’t know is that a stunning piece of evidence has been uncovered that points to the mole who sold out his government…