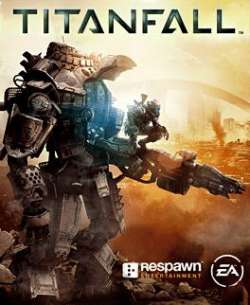 In Titanfall, players fight on a war-torn planet in six-on-six online multiplayer-only matches as mech-style Titans and their pilots. The game's action is fast-paced: as pilots, players can run along walls and link jumps together parkour-style, use a variety of futuristic military weapons, and employ one of three special abilities: cloaking, stimming (increasing speed and health regeneration) and radar pinging; as Titans, players are equipped with more destructive armaments and special protective shields, with no limit to their abilities besides cooldown and reloading.