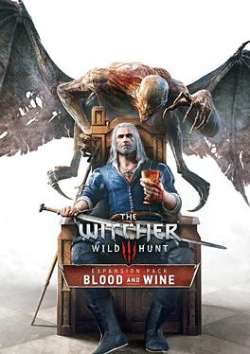 The Witcher 3: The Wild Hunt - Blood and Wine

Blood and Wine is the second major expansion to The Witcher 3: Wild Hunt. The players will accompany Geralt of Rivia to the region of Toussaint, one of the few places in the Witcher universe which has remained largely untouched by the war. The calm, laid-back atmosphere holds a dark and bloody secret that only the White Wolf can uncover; the expansion features brand new items for us to collect on our adventure and also introduces previously unknown characters.