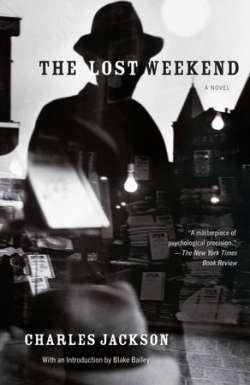 It is 1936, and on the East Side of Manhattan, a would-be writer named Don Birnam decides to have a drink. And then another, and then another, until he’s in the midst of what becomes a five-day binge. The Lost Weekend moves with unstoppable speed, propelled by a heartbreaking but unflinching truth. It catapulted Charles Jackson to fame, and endures as an acute study of the ravages of alcoholism, as well as an unforgettable parable of the condition of the modern man.