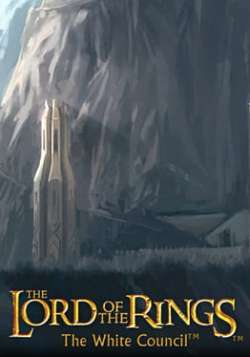 The Lord of the Rings: The White Council

The Lord of the Rings: White Council was a role Playing video game based on the high fantasy novel The Lord of the Rings by J. R. R. Tolkien, however on February 2, 2007, EA announced that the game had been put on an indefinite hiatus, and to date no further information has been released. The action was meant to take place in a massive open world where you can go anywhere you want, and the characters in this world were to be powered by an incredible simulation AI based on the same technology used by the makers of The Sims 2. The story of the game was to be built around a series of Story Quests.