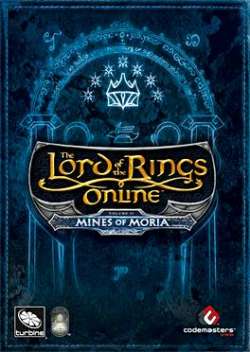 The Lord of the Rings Online: Mines of Moria

The Lord of the Rings Online: Mines of Moria is the first retail expansion pack for the MMORPG The Lord of the Rings Online. The storyline is set in Moria, an enormous underground complex in north-western Middle-earth. Apart from that, the expansion also adds the region Lórien. The game's level cap has been increased to level 60; and the expansion (also called "Volume II") extends the Epic storyline by six more books, and adds two new classes, the Rune-keeper and the Warden. Other new features include environment aware AI, dynamic lighting, and a new weapon enhancement system.