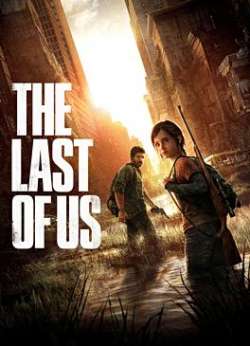 The Last of Us

Twenty years after a mutated fungus started turning people all over the world into deadly zombies, humans become an endangered species. Joel, a Texan in his forties with the "emotional range of a teaspoon" (to quote Hermione from Harry Potter), finds himself responsible with the safety of a fourteen year old girl named Ellie whom he must smuggle to a militia group called the Fireflies. And as if the infected aren't enough of a hassle, they also have to deal with the authorities who wouldn't let them leave the quarantine zone, as well as other survivors capable of killing anyone who might have something useful in their backpacks.