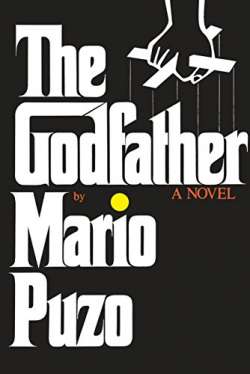 A searing novel of the Mafia underworld, The Godfather introduced readers to the first family of American crime fiction, the Corleones, and the powerful legacy of tradition, blood, and honor that was passed on from father to son. With its themes of the seduction of power, the pitfalls of greed, and family allegiance, it resonated with millions of readers across the world—and became the definitive novel of the virile, violent subculture that remains steeped in intrigue, in controversy, and in our collective consciousness.