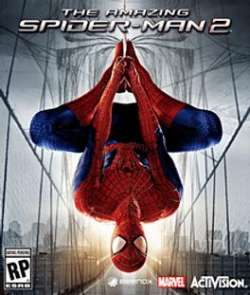 2 years after the death of Ben Parker, Peter Parker his nephew gains special Spider like powers to become Spider-man. But now with the rise of enemies like Harry Osborn, kingpin, And the Russian Mob, Spider-man is in one of his biggest battles yet. Though he is not the only one hunting Villains.