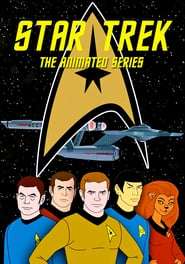 Star Trek: The Animated Series is an animated science fiction television series set in the Star Trek universe following the events of Star Trek: The Original Series of the 1960s.

How To Watch Star Trek: The Animated Series