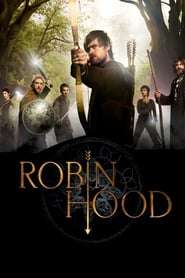 Robin Hood is a British television programme, produced by independent production company Tiger Aspect Productions for BBC One, with co-funding from the BBC America cable television channel in the United States. Based on the traditional stories of legendary English folk hero Robin Hood, the programme started on 7 October 2006. Series two commenced broadcasting on 6 October 2007 with the final two episodes on 29 December 2007. Series three began airing on 28 March 2009 for a thirteen episode run. The series was axed by the BBC after series three following the departure of multiple characters, including lead actor Jonas Armstrong.

How To Watch Robin Hood