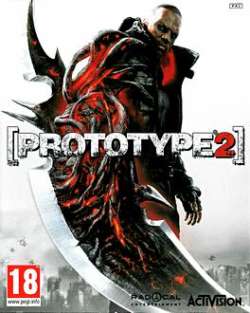 Prototype 2 is an open-world action game published by Activision and developed by Radical Entertainment. It's a direct sequel to Prototype and was announced at the 2010 Spike Video Game Awards. The events of Prototype 2 takes place in New York City, now known as New York Zero (NYZ), following Sgt. James Heller on his quest to destroy Alex Mercer, after having lost everything and everyone he loved to the Blacklight virus.