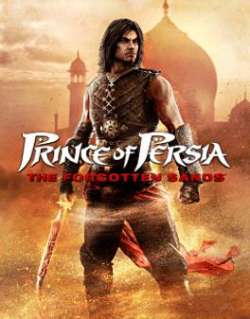 Prince of Persia: The Forgotten Sands