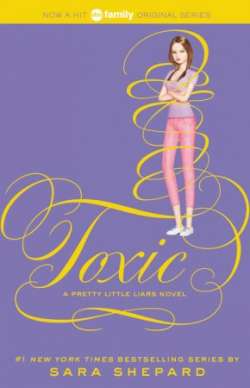 Once a liar, always a liar

The Rosewood police think they've finally caught the notorious stalker and murderer known as A. But Hanna, Aria, Emily, and Spencer know that the real A is still out there—and as long as I'm on the loose, they have to watch their backs.

Hanna is offered the role of a lifetime—in a movie about her life. Aria's paintings go viral, until her fine art escalates to the art of war. Spencer starts an antibullying blog but finds that her homepage is as dangerous as her home life. And Emily goes behind bars to reconnect with the girl who stole her heart.

Who knew I'd be so hard to track down? But these girls are always ten steps behind me, and pretty soon they'll give me just what I need to ruin them—once and for all.