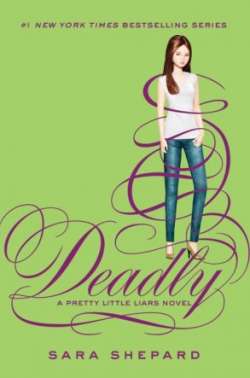 In Rosewood, news vans lurk outside gated drives and FBI agents are knocking on every mansion door—and it's all because four very pretty liars simply don't know how to be good. Spencer, Hanna, Emily, and Aria have been keeping killer secrets for an entire year . . . things that could land them in jail if A ever told. And now A has.

The girls are the lowest they've ever been. They've lost everything. But A's not done yet. If A's deadly plan succeeds, the liars will have told their last lie. . . .