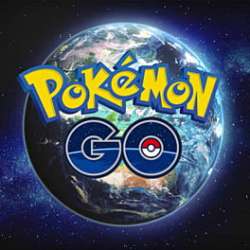 Travel between the real world and the virtual world of Pokemon to discover Pokemon in a whole new world. The Pokemon video game series has used real-world locations such as the Hokkaido and Kanto regions of Japan, New York, and Paris as inspiration for the fantasy settings in which its games take place. Now the real world will be the setting! Pokemon GO's gameplay experience goes beyond what appears on screen, as players explore their neighborhoods, communities, and the world they live in to discover Pokemon alongside friends and other players.