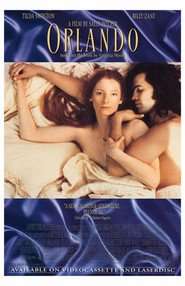 In 1600, nobleman Orlando (Tilda Swinton) inherits his parents' house, thanks to Queen Elizabeth I (Quentin Crisp), who commands the young man to never change. After a disastrous affair with Russian princess Sasha (Charlotte Valandrey), Orlando looks for solace in the arts before being appointed ambassador to Constantinople in 1700, where war is raging. One morning, Orlando is shocked to wake up as a woman and returns home, struggling as a female to retain her property as the centuries roll by.

How To Watch Orlando