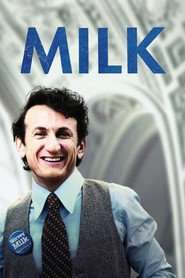 The story of California's first openly gay elected official, Harvey Milk, who became an outspoken agent for change, seeking equal rights and opportunities for all. His great love for the city and its people brought him backing from young and old, straight and gay, alike – at a time when prejudice and violence against gays was openly accepted as the norm.

How To Watch Milk