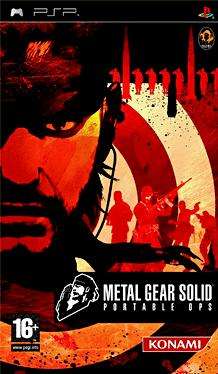 MPO is the fourth Metal Gear title made specifically for the PSP and the first one to retain the series' action-based play mechanics. It is the first canonical outing of the Metal Gear Solid series for a portable platform, following the storyline of Metal Gear Solid 3: Snake Eater. Set in Colombia in 1970, six years after the events of Snake Eater, the game follows the exploits of Naked Snake after his former unit, FOX, goes renegade. The game also chronicles the eventual founding of FOXHOUND and The Patriots, as well as the inspiration of the military state Outer Heaven.