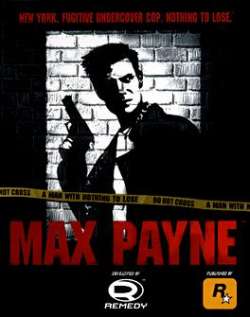 Max Payne is a third-person shooter in which the player assumes the role of its titular character, Max Payne. Almost all the gameplay involves bullet time-based gun-fights and levels are generally straightforward, occasionally incorporating platforming and puzzle-solving elements. The game's storyline is advanced by the player following Max's internal monologue as the character determines what his next steps should be. Several of the game's levels involve surrealistic nightmares and drug-related hallucinations of Payne.