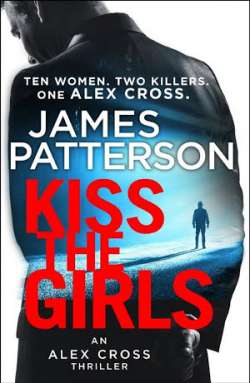 The second novel in the bestselling Alex Cross series Detective Alex Cross is caught between two murderous masterminds – and so is his family... When his niece Naomi goes missing, Alex Cross follows the trail – and discovers links to a string of recent abductions and murders, with one horrifying complication. There are two killers at work on opposite sides of the country, collaborating and competing to commit the worst crimes the country has ever seen. With his family at risk, Cross knows that his investigation is putting him directly in the line of fire... Adapted as a major Hollywood movie, starring Morgan Freeman