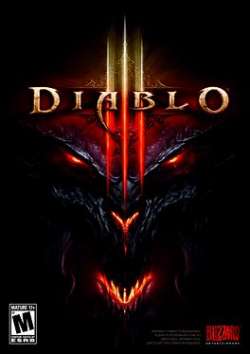 The world of Diablo III was saved twenty years prior by a handful of unnamed heroes in Diablo II. Warriors that survived the onslaught of the armies of the Burning Hells have gone mad from their ordeals and it is up to a new generation of heroes to face the forces of evil threatening the world of Sanctuary. Players will have the opportunity to explore familiar settings such as Tristram.