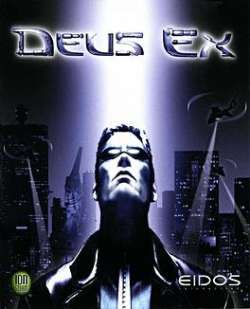 In the dystopian future of the year 2052, society slowly spirals into chaos. A lethal virus, the Gray Death, ravages the world. The only vaccine, Ambrosia, is in such short supply, it is only available to those wealthy enough and deemed vital to the social order. With no hope for a cure for the common people, riots occur worldwide and a number of terrorist organizations have formed. As a response, the United Nations has created The United Nations Anti-Terrorist Coalition (UNATCO). You assume the role of JC Denton, a nanotechnologically augmented UNATCO agent. After completing his training, JC gets slowly plunged into the world of augmentations, human misery, and conspiracies, determined to uncover the truth behind the real world order. Every new implant you install in your body and every skill you invest in counts (except for swimming!) and opens new possibilities.