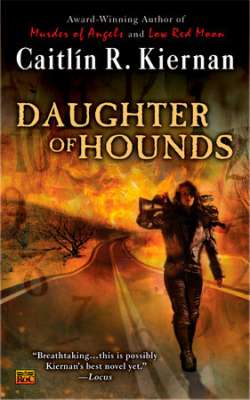 They are the Children of the Cuckoo. Stolen from their cribs and concealed in shadows to be raised by ghouls, they are now changelings in service to the creatures who rule the world Below and despise the world Above. Any human contact is strictly forbidden and punishment is swift and severe for those who disobey.

Raised by her widower father, Emmie Silvey has a precocious personality and striking yellow eyes that have left her a solitary child. But that changes when two women enter her life-one who stalks her, one who haunts her dreams- both insisting that her entire life is a lie and warning her of an encroaching darkness.