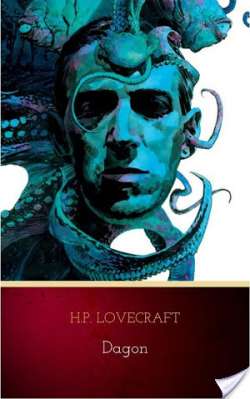 The story is the testament of a tortured, morphine-addicted man who relates an incident that occurred during his service as an officer during World War I. In the unnamed narrator's account, his cargo ship is captured by an Imperial German sea-raider in "one of the most open and least frequented parts of the broad Pacific"