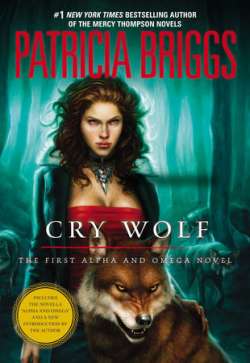 #1 New York Times bestselling author Patricia Briggs presents the first Alpha and Omega novel—the start of an extraordinary series set in Mercy Thompson’s world, but with rules of its own...

Anna never knew werewolves existed until the night she survived a violent attack…and became one herself. After three years at the bottom of the pack, she’d learned to keep her head down and never, ever trust dominant males. But Anna is that rarest kind of werewolf: an Omega. And one of the most powerful werewolves in the country is about to recognize her value as a pack member—and as his mate.