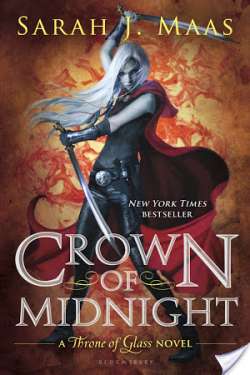 She is the greatest assassin her world has ever known. But does she have the heart of a killer? After a year of hard labor in the Salt Mines of Endovier, eighteen-year-old assassin Celaena Sardothien has won the king's contest to become the new royal assassin. But Calaena is far from loyal to the crown. Keeping up the charade - while pretending to do the king's bidding - will test her skills in an entirely new way. And it certainly isn't the only point of confusion for the young girl. Because though she's made her choice between Dorian and Chaol, the ways of the heart are never simple...