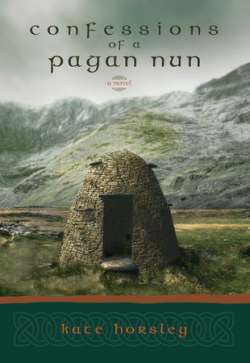 Confessions of a Pagan Nun

Cloistered in a stone cell at the monastery of Saint Brigit, a sixth-century Irish nun secretly records the memories of her Pagan youth, interrupting her assigned task of transcribing Augustine and Patrick. She also writes of her fiercely independent mother, whose skill with healing plants and inner strength she inherited. She writes of her druid teacher, the brusque but magnetic Giannon, who first introduced her to the mysteries of written language. But disturbing events at the cloister keep intervening. As the monastery is rent by vague and fantastic accusations, Gwynneve's words become the one force that can save her from annihilation.