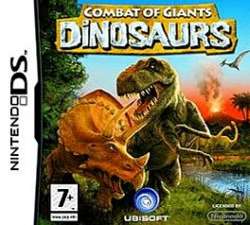 Over 150 million years ago in a world dominated by Dinosaurs, natural disasters were changing earth and causing chaos. In the fight to become the top predator, only the most powerful dinosaurs could survive and had to battle the Arkosaurus, the most ferocious dinosaur species in the Jurassic world.