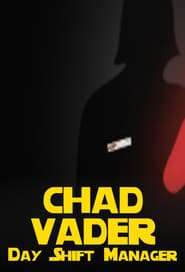 Chad Vader: Day Shift Manager is an American comedy fan web series created by Aaron Yonda and Matt Sloan, who write, direct and appear in the series, which parodies Star Wars. The show's central character is Chad Vader, the day-shift manager at the fictional supermarket Empire Market, who clashes with his customers and employees. Initially produced for Channel 101, the project was canceled after only two episodes were released. However, Yonda and Sloan decided to continue the story and the project achieved significant popularity following its airing on YouTube. It is largely filmed in Madison, Wisconsin at Willy Street Cooperative. The show has received several awards, including an Official Star Wars Fan Film Award.