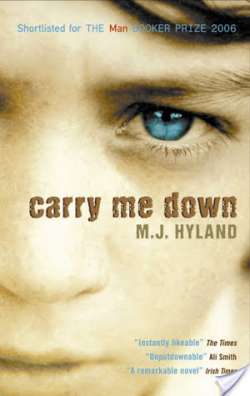 Ireland, 1971, John Egan is a misfit, 'a twelve year old in the body of a grown man with the voice of a giant who insists on the ridiculous truth'. With an obsession for the Guinness Book of Records and faith in his ability to detect when adults are lying, John remains hopeful despite the unfortunate cards life deals him. During one year in John's life, from his voice breaking, through the breaking-up of his home life, to the near collapse of his sanity, we witness the gradual unsticking of John's mind, and the trouble that creates for him and his family.