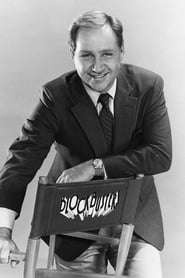 Blockbusters is an American game show which had two separate runs in the 1980s. In the first series, a team of two family members competed against a solo contestant. Blockbusters was revived on NBC from January 5 to May 1, 1987, but featured only two contestants competing.