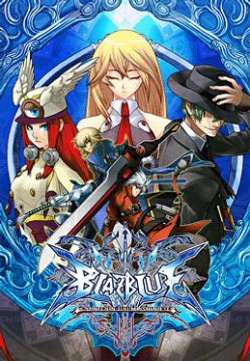 Take over Kagutsuchi by creating your own army in Legion Mode! Defeat the enemy armies positioned at various locations on the map. The ultimate goal is to color the entire map with your color by defeating all the enemy hubs. Recruit enemy soldiers by defeating them! Brand new characters, stages, soundtracks and moves! Welcome Hazama the mysterious performer, Tsubaki the valiant female knight and U-12.