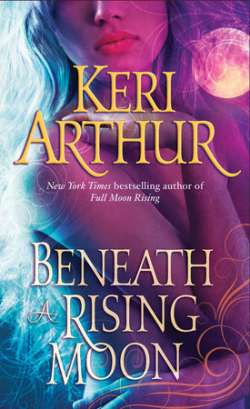 Beneath a Rising Moon

There’s no turning back for Neva Grant. To find a killer, she must seduce the boldest male in the Sinclair pack. Her twin sister lies in a hospital bed, fighting for her life, the fourth and only surviving victim of a vicious attacker. The werewolf rangers suspect the Sinclair pack, and the only way Neva can infiltrate their close-knit ranks is to unleash the wildness within and offer herself to Duncan Sinclair.

Duncan’s appetite for women is legendary on the reservation. But when this new woman stirs his hunger, he finds his desire for her goes deeper than anything he’s ever felt before. When he realizes that she’s playing a game and he’s taken the bait, he is determined to push her to the breaking point. As Duncan and Neva engage in a dangerous dance, they must somehow find a way to join forces—before a cornered killer bites back.