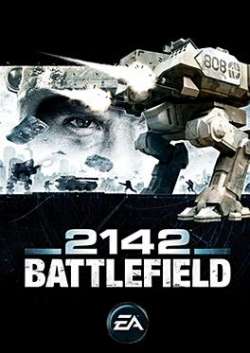 Having placed their previous online shooters in WWII, the Vietnam War, and modern day settings, Battlefield 2142 took place in a future where a new ice age had thrown the world into a panic. The soil not covered by ice can only feed a fraction of the Earth's population, and players choose to fight for one of two military super powers in an epic battle for survival: The European Union or the newly formed Pan Asian Coalition. Introducing a futuristic art style, science fiction weaponry, and the asymmetric game mode Titan, Battlefield 2142 still has a hardcore following that doesn't want to leave the future behind.