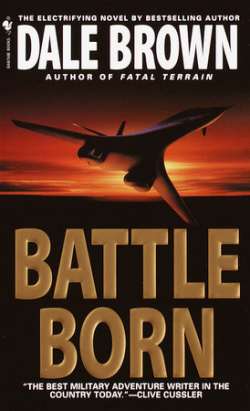 Patrick McLanahan is back — and this time he faces his most difficult challenge. He must pull together a team of aggressive, maverick young pilots to face a world on the brink of massive nuclear conflict.

It begins with a joint U.S.-Japanese-South Korean mock bombing raid. But the South Korean fighter pilots don't stick to the script. Instead, they race across the border into North Korea to support a massive people's revolt against the Communists.

Virtually overnight, the fledgling United Korea is the world's newest nuclear power, igniting a fuse that threatens to blow Asia apart and trigger World War III. Only McLanahan has the top-secret aviation technology and the brash young heroes to stop the coming inferno — if he can get them to stop fighting each other and start fighting as a team before the world is reduced to cinders!