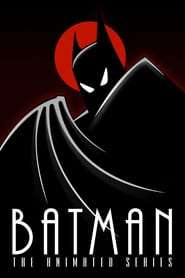 Batman: The Animated Series is an American animated television series based on the DC Comics superhero Batman. The series was widely praised for its thematic complexity, dark tone, artistic quality, and faithfulness to its title character's crime-fighting origins.

How To Watch Batman: The Animated Series