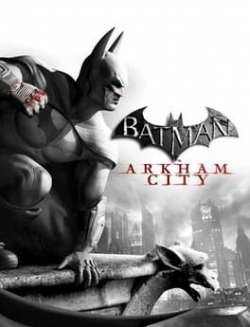 After the events of Batman: Arkham Asylum (2009), a section of the city of Gotham has been turned into a prison, designed to keep the scum of the city away from the people. Bruce Wayne protests this prison but is shortly kidnapped by the despicable Hugo Strange, thus having to face the city's most powerful villains as the Batman while trying to uncover Strange's plans.