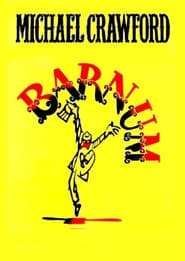 Barnum the musical traces Phineas Taylor Barnum's career from 1835 to 1881 when he joined James A. Bailey to form the circus which was called The Greatest Show on Earth. Barnum is a defender of "the noble art of humbug" with a philosophy, and has a free wheeling ambition to make a fortune. He buys the oldest woman in the world, named Joyce Heath, as a sideshow attraction. Barnum builds a museum of curiosities supported by his wife Charity, who would like him to settle down. Written by Jenny Evans