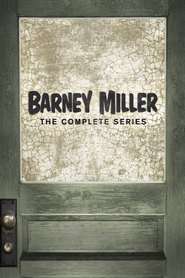 Barney Miller is an American situation comedy television series set in a New York City police station in Greenwich Village. The series originally was broadcast from January 23, 1975 to May 20, 1982 on ABC. It was created by Danny Arnold and Theodore J. Flicker. Noam Pitlik directed the majority of the episodes.

How To Watch Barney Miller