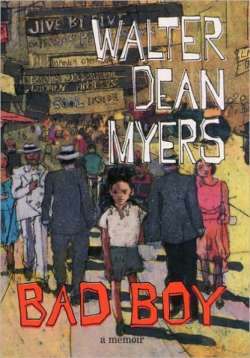 A distraught woman arrives at the Eastvale police station desperate to speak to Detective Chief Inspector Alan Banks. But since Banks is away on holiday, his partner, Annie Cabbot, steps in. The woman tells Annie that she's found a loaded gun hidden in the bedroom of her daughter, Erin—a punishable offense under English law. When an armed response team breaks into the house to retrieve the weapon, the seemingly straightforward procedure quickly spirals out of control.

But trouble is only beginning for Annie, the Eastvale force, and Banks, and this time, the fallout may finally do the iconoclastic inspector in. For it turns out that Erin's best friend and roommate is none other than Tracy Banks, the DCI's daughter, who was last seen racing off to warn the owner of the gun, a very bad boy indeed.

Thrust into a complicated and dangerous case intertwining the personal and the professional as never before, Annie and Banks—a bit of a bad boy himself—must risk everything to outsmart a smooth and devious psychopath. Both Annie and Banks understand that it's not just his career hanging in the balance, it's also his daughter's life.