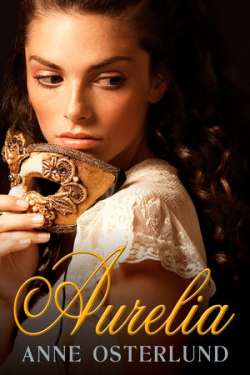 Princess Aurelia is next in line to rule the kingdom of Tyralt, but she would rather be one of the common folk, free to learn and roam and not marry the next tyrannical prince that comes courting. Naturally, the king wants Aurelia to marry for political power. Aurelia wants to marry for love. And someone in the kingdom wants her dead. Assigned to investigate and protect Aurelia is Robert, the son of the king's former royal spy and one of Aurelia's oldest friends. As Aurelia and Robert slowly uncover clues as to who is threatening her, their friendship turns to romance. With everything possible on the line—her life, her kingdom, her heart? Aurelia is forced to take matters into her own hands, no matter the cost.