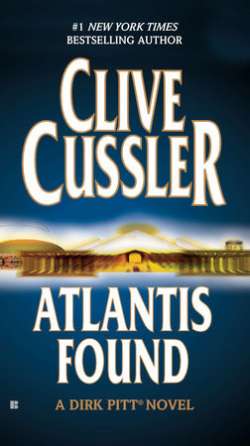 A team of anthropologists is buried under a mountain by a deliberate explosion.

A ship that should have died fifty-six years ago reappears, and almost sinks a National Underwater and Marine Agency ship.

Dirk Pitt knows that somehow these events are connected. His investigations lead to an ancient mystery with devastating modern consequences, and a diabolical enemy unlike any he has ever known. Now, he is racing to save not only his life—but the world. The trap is set. The clock is ticking. And only one man stands between the earth and Armageddon…