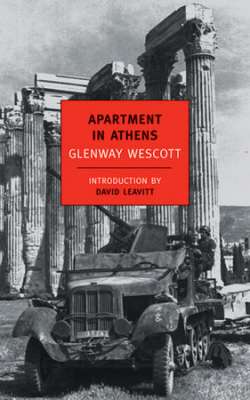 Like Wescott's extraordinary novella The Pilgrim Hawk (which Susan Sontag described in The New Yorker as belonging "among the treasures of 20th-century American literature"), Apartment in Athens concerns an unusual triangular relationship. In this story about a Greek couple in Nazi-occupied Athens who must share their living quarters with a German officer, Wescott stages an intense and unsettling drama of accommodation and rejection, resistance and compulsion—an account of political oppression and spiritual struggle that is also a parable about the costs of closeted identity.