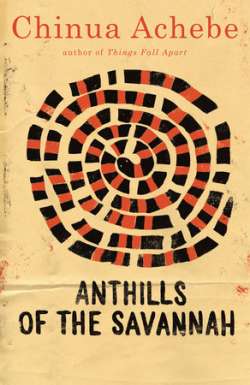 Anthills of the Savannah

In the fictional West African nation of Kangan, newly independent of British rule, the hopes and dreams of democracy have been quashed by a fierce military dictatorship. Chris Oriko is a member of the president's cabinet for life, and one of the leader's oldest friends. When the president is charged with censoring the opportunistic editor of the state-run newspaper--another childhood friend--Chris's loyalty and ideology are put to the test. The fate of Kangan hangs in the balance as tensions rise and a devious plot is set in motion to silence a firebrand critic.

From Chinua Achebe, the legendary author of Things Fall Apart, Anthills of the Savannah is "A vision of social change that strikes us with the force of prophecy" (USA Today).