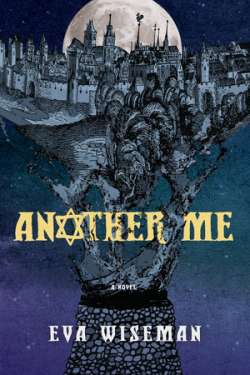 Set against the backdrop of plague-ravaged Europe, this spellbinding new novel from one of Canada's foremost writers of historical fiction for young people will have readers racing to the electrifying climax.
Seventeen-year-old Natan has a safe and happy life in fourteenth-century Strasbourg, France. He works with his father in his rag trade, helps his mother around the house, and studies the Torah at night with his young brother, Shmuli. He's even feeling the first stirrings of love with Elena, the daughter of the master draper who is his father's best customer.
But something is rotten in the streets of Strasbourg. There is tension between the Jewish community and the rest of the citizens, and there is fear as the deadly plague sweeps through towns and cities nearby. When rumors begin to circulate that Jewish residents are contaminating the town's well water to try to hasten the plague's arrival in their city, Natan knows that there are dangerous days ahead. When he sees who really poisoned Strasbourg's water, he is determined to speak the truth and save his people from the false accusations being made against them. But a moment of violence threatens to derail his plans and change his life in ways he could never have imagined.