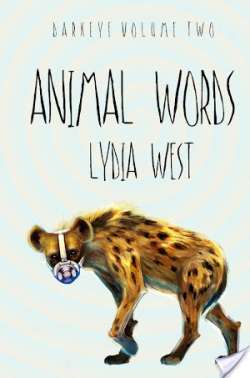 Mhumhi, a young painted dog, has always been certain of one thing: that the dogs rule the city, and that the few remaining humans are helpless against them. When his unconventional pack takes in two small children, however, he doesn't realize that everything he thinks he knows is about to be unraveled. Mhumhi and his children are captured and taken below the city by the mysterious bouda, a group of humans with strange ties to spotted hyenas. These bouda are not helpless: in fact, they threaten to upset the balance between dogs and humans. But Mhumhi has more than that to worry about. Soon he will have to make a choice- should he continue to make his human children a part of his dangerous life, or should he entrust them back to their own kind? He'll have to decide fast, because as the city's food supply dwindles, darker machinations are beginning to stir, and to escape them Mhumhi and his pack may have to go beyond the city for the first time.