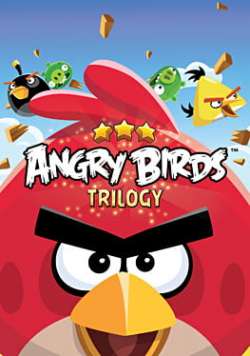 The game contains the first three games of the popular mobile game series. Both the PlayStation 3 and Xbox 360 versions of the game are able to be played with motion controls along with the traditional controllers. The game includes exclusive levels that cannot be found on the original games. The game also contains biographies of each bird, except for Hal (green bird), Bubbles (orange bird), and Stella (pink bird). In order for the game to update, Rovio released DLC packs: the Anger Management Pack and the Fowl Temper Pack.