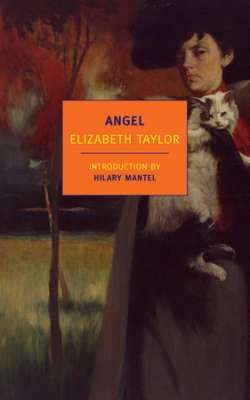 Perhaps every novelist harbors a monster at heart, an irrepressible and utterly irresponsible fantasist, not to mention a born and ingenious liar, without which all her art would go for naught. Angel, at any rate, is the story of such a monster. Angelica Deverell lives above her diligent, drab mother’s grocery shop in a dreary turn-of-the-century English neighborhood, but spends her days dreaming of handsome Paradise House, where her aunt is enthroned as a maid. But in Angel’s imagination, she is the mistress of the house, a realm of lavish opulence, of evening gowns and peacocks. Then she begins to write popular novels, and this fantasy becomes her life. And now that she has tasted success, Angel has no intention of letting anyone stand in her way—except, perhaps, herself.